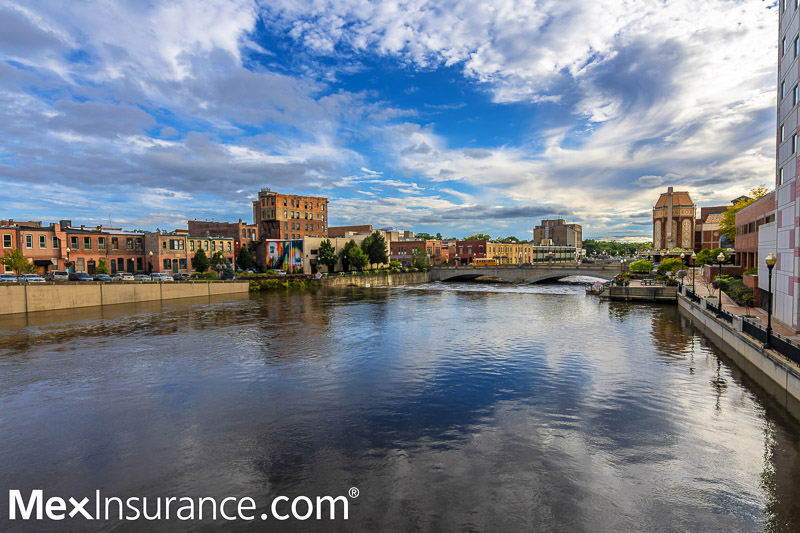 The history of Aurora, IL, starts with Joseph McCarty, who was a pioneer from the state of New York. Hundreds of years ago, Joseph headed west to look for a new home. During that search, he came across the Fox Valley and Fox River, where Joseph would eventually start the first campfire in Aurora in April of 1834. Struck by the beauty and potential of this area, Joseph told his brother Samuel that this valley would make an excellent spot for a new community.

After a short time, Samuel had arrived in Aurora. Joseph and Samuel soon sent for their families, and a permanent settlement started to take hold in Aurora. Initially, however, the town was known as McCarty Mills because of the grist mill and sawmill owned by the brothers. It wasn’t until the Post Office was first established in 1837 that the city got its current name: Aurora. The town was named after the goddess of dawn, which would be a very fitting name.

As the city continued to grow, infrastructure was put in place, including modern streets and electricity. Aurora is nicknamed “The City of Lights” because it was the very first city in the entire United States to use electricity to light the whole town publicly. This trend set by Aurora would go on to become commonplace in the towns throughout the country.

These days, you can hardly recognize Aurora than the small camp it used to be in 1834. What started as a small settlement with a few families eventually turned into a booming city complete with a Post Office, infrastructure, and several growing businesses.

Today, Aurora is the second-largest city in the state of Illinois, trailing only Chicago. From becoming a manufacturing hotspot during World War II to closing many of its factories in the 1980s, Aurora has transformed substantially over the years but has never wavered. Today, the city of Aurora features a diverse population and a stable economy, which makes it one of the best places to live in Illinois.  Click here to see a small sample of things to do in Aurora.

Click here to get a Mexican auto insurance quote!

Mexican roads are now safer than they've ever been. American drivers need to keep a watch on differences in local driving

In many ways, driving in Mexico is a lot like driving on California or Arizona's highways and byways. On the other hand, any time you drive in a foreign country, you can expect some differences.

Drinking and Driving Laws in Mexico

Visit Mexico and have a good time--but never drink and drive in Mexico.

What is the Mexico Free Zone?

A large, diverse country, Mexico provides international travelers with a thrilling and unique travel experience. This is especially true among American travelers, as it ranks among the top destinations in the region

Tips for Driving Safely in Mexico

People travel to Mexico annually to enjoy its culture, deep history, tasty food, and abundant sunshine. Many of them drive within the country but find themselves unprepared. W