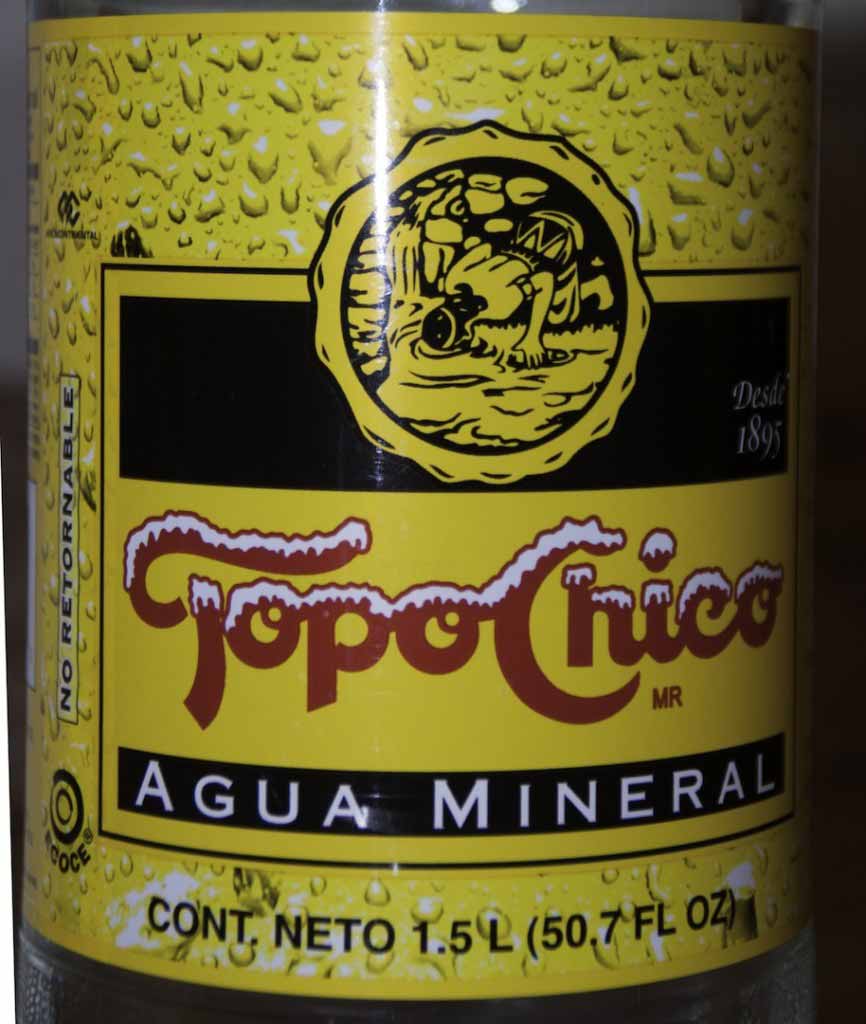 A lot of people (including Mexicans) don’t know the difference between “mineral” water and plain “purified” water. I used to think it was my mission to educate waiters on the marvelous properties of Mexico’s mineral waters, but after years of fighting that losing battle, I gave up. The highlight of my mineral water pugnacity very nearly resulted in a real fist fight with a waiter at a Club Med on the Pacific Coast. But the waiter was French, so he did not count.

Real mineral water not only quenches thirst but contains some or all of the “7 salts of Life” that a balanced body needs. It gives many people a slight sense of euphoria or at least well-being. It adds to your electrolyte level and some are good for people with heart conditions.

Mineral water is not Club Soda or agua purificada, which you often get when you order agua mineral. The most popular in mainland Mexico is Topo Chico, bottled near Monterrey, NL in the northeast. It has the best distribution and does the most advertising. Every mineral water has a different flavor depending on the minerals in it. Topo Chico is made up of sodium, magnesium, calcium, potassium, and manganese. The last is collagen, so if you drank too much, you might end up with big lips (joke). Seriously, the potassium does encourage the kidneys to work. Don’t be surprised if too much Topo equals more rest stops. To me, Topo is the most bubbly.

All mineral waters claim to have healing properties. Topo Chico has this legend. The daughter of Moctezuma I (Ilhuicamina, circa 1440 – not to be confused with Xocoyotl or Moctezuma II, king when Cortes arrived in 1521), had a disease that all the young priests, using the most modern medical technology of the time could not cure. The emperor turned to older priests (when you really need to know something, ask an old guy) for help. They recalled a legend of a miraculous spring in a faraway northern land. It cured nearly everything. The emperor’s daughter and her retinue set off. They found a mole-shaped hill from which flowed a spring. They camped there, bathed and drank the waters for an unspecified time. They returned all in good health, with optimistic attitudes.

The Conquistadores also swore by the mineral waters from the Cerro de Topo Chico. In 1893-4, Don Julio Randle built a hotel and began bottling the water. The hotel/spa flourished until 1914 when Revolutionary hostilities closed it. It reopened afterward and functioned until the 1930s. That was the heyday of hot springs bathing places in the USA too.

To me, the mineral waters from Mexico’s interior have more flavor than the waters from the north or west. There are several brands, though some have distribution areas of only a few miles from where they are born, Lourdes and Coyame for example.

Tehuacan is synonymous with “mineral water” to many Mexicans. If you ask waiters if they have agua mineral” they often respond, Si, hay Tehuacan. That is like saying, “Yeah we have Coke,” when in fact they have Pepsi or Mountain Dew. Because Peñafiel from Tehuacan, Pue., was initially the most popular mineral water nationwide, the name became synonymous with mineral water in general.

Lithium is one of the minerals in waters from Tehuacan. There are two brands of water from Tehuacan – Peñafiel and Garcia Cresco. The amount of lithium is tiny, but I swear drinking a real Tehuacan makes most people feel more mellow. Lithium was the original treatment for bipolar disorder. Some say it is useful in treating compulsive behavior, though I would have to keep checking and checking to verify that. (Insider’s OCD joke).

On your next trip, go to a grocery store or a convenience store and look for bottles of agua mineral and not just agua purificada. Try the real mineral waters and you will be hooked. But don’t try to educate Mexican waiters. They cannot accept that a gringo knows more about something in their country than they do. 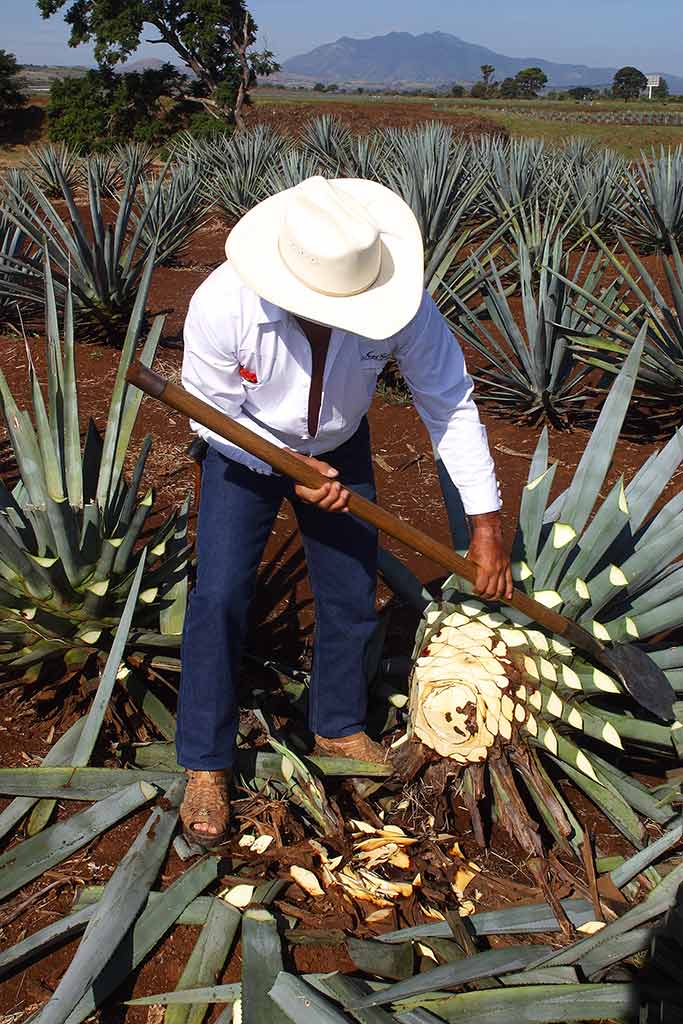 Tequila is an alcoholic spirit that is produced from the Blue Agave plant. It is originally from Mexico where the law states that it can only be produced in certain regions within the country. These areas are mainly in the state of Jalisco as well as some parts within the states of Michoacán, Guanajuato, Tamaulipas and Nayarit. Production of Tequila outside of these areas is considered an illegal activity that could result in some serious legal consequences. 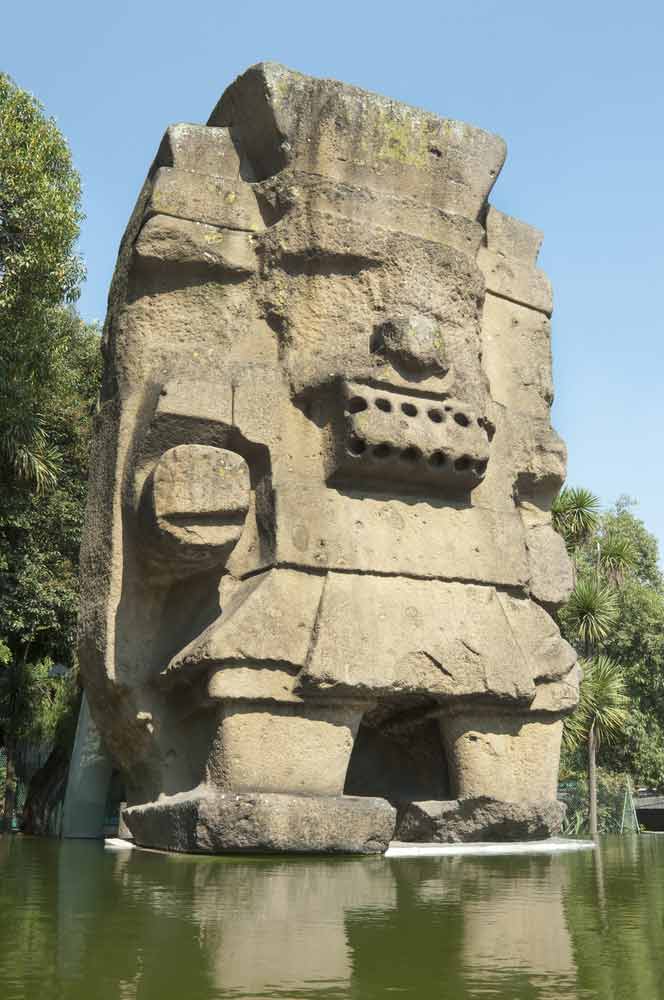 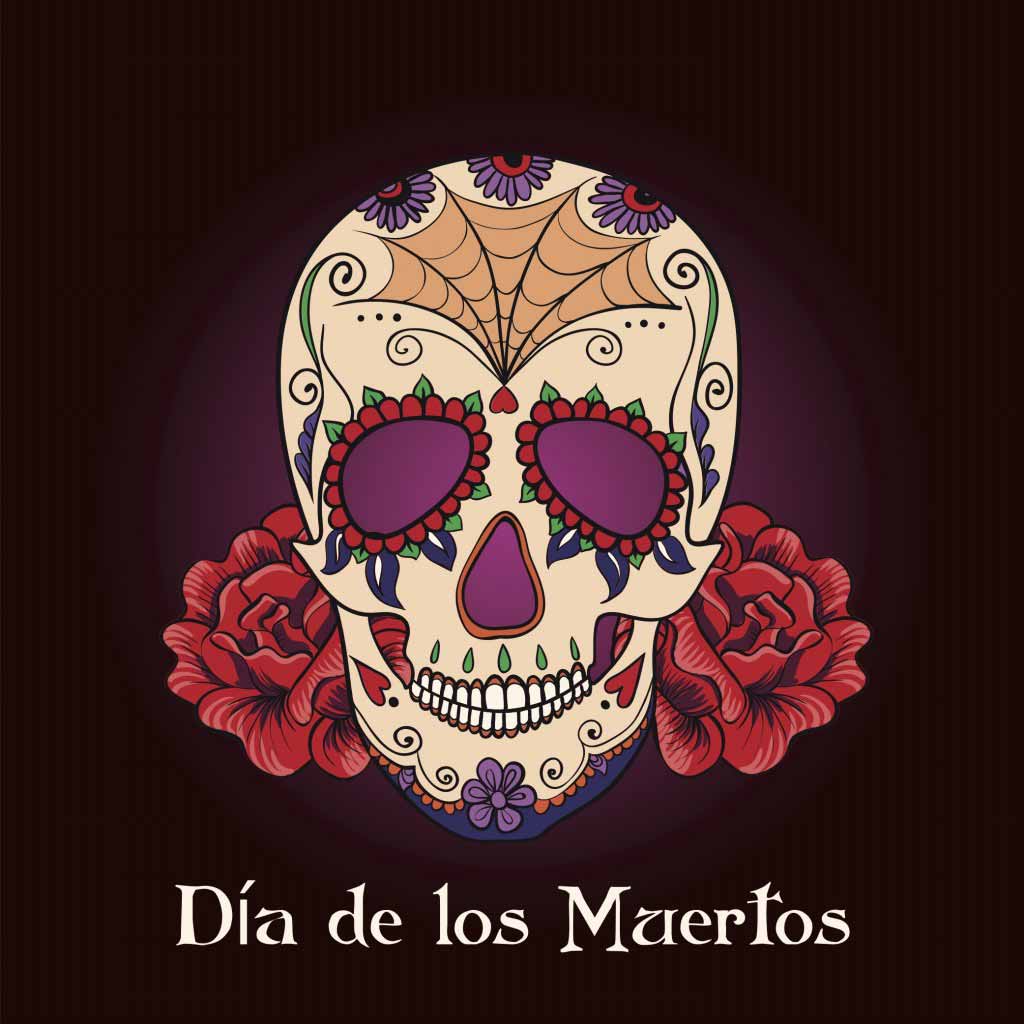 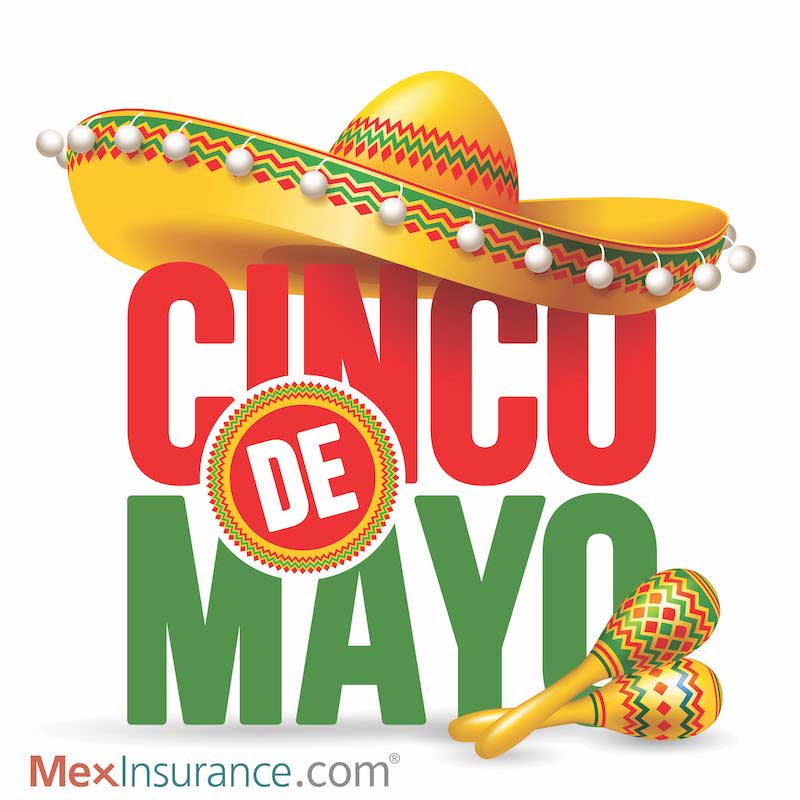 Ever wonder what Cinco de Mayo represents? This article tells all.. 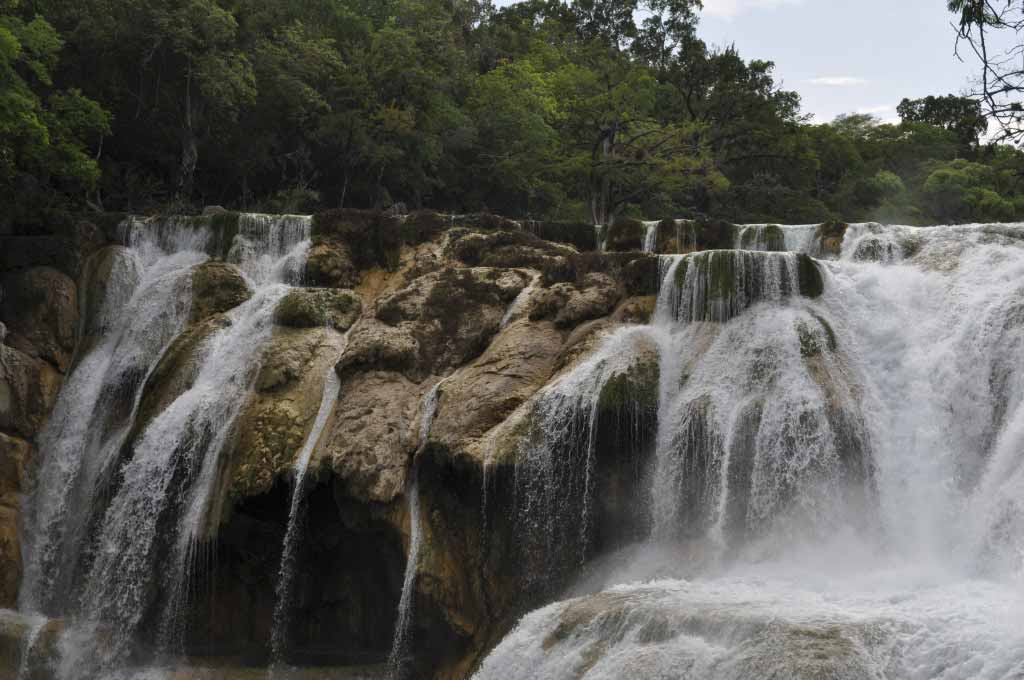 The Laredo to Mexico City section was completed July 4, 1936. This road is, “… is the world’s longest automobile road and one of its greatest undertakings. 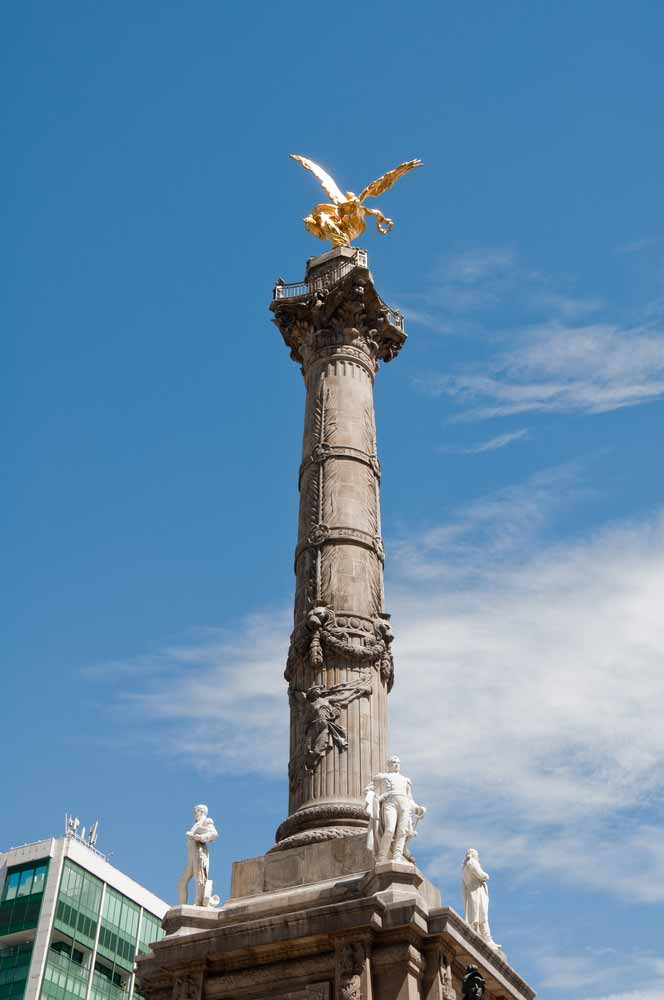 The Mexican War of Independence is a historic conflict between Mexico and Spain that lasted more than ten years. It ultimately resulted in a victory for the people of Mexico.