Mexico Insurance and the Tourist Visa

I have taken quite a few calls recently related to FMM and Mexican insurance coverage.   Which sounds really silly because what does immigration have to do with insurance?  Immigration is a federal government system that controls who enters and exits their country.  Where insurance is a private financial instrument designed to transfer risk.  Where do these two entities and instruments intermingle?

Apparently, some companies are using one as an excuse to deny the other.  Sound shady?  Let’s dig deeper.

In some states and countries, the government can require insurance in fact most states in the United States of America require minimum limits.  Even Mexico has a mandatory auto insurance law on the books.  The government can do what it wants.

But insurance – not so much.  Insurance is highly regulated in the United States.  You can expect that anyone who offers you a quote is licensed, and by extension has technical training on the products they offer, and also ethics training to ensure the consumer is treated fairly above all else.  So, how does a private and licensed insurance organization make immigration requirements in order to file a claim?  Can they take the money, sell the policy without the requirement, and then deny the claim?  But what does immigration have to do with operating a vehicle?

I laughed when I was first asked this question because it seems almost ridiculous.  If someone in the U.S. tried to deny an immigrant or tourist insurance policy claim based on their legal status – there would be outrage.  I mean, if you sold them the policy and collected their money – you better have a better excuse than their “immigration status” to deny a claim.  For a U.S. company to sell a policy to someone, then deny a claim based on immigration status would be booed, sued, and burned to the ground.

So – who is doing this?  What is the justification?

FMM Has Nothing to do With Mexican Insurance Claims

Let me know if you have any questions.  And check your agent/broker’s license!  You should never buy insurance from someone who doesn’t hold a valid insurance license in the United States!  The bad actors have their underwriter’s interest front-of-mind (profits), and NOT YOURS.

Be a Good Tourist

And for God’s sake, don’t let your friends work with bad or racist agents and companies.  Send them here, we’ll make sure they are treated with the respect they deserve.

Learn about returning your FMM and TIP at the border here

What is the Mexico Free Zone?

A Mexico tourist visa is referred to in Mexico as a Forma Migratoria Multiple. It is a tourist permit that is usually valid for up to 180 days. 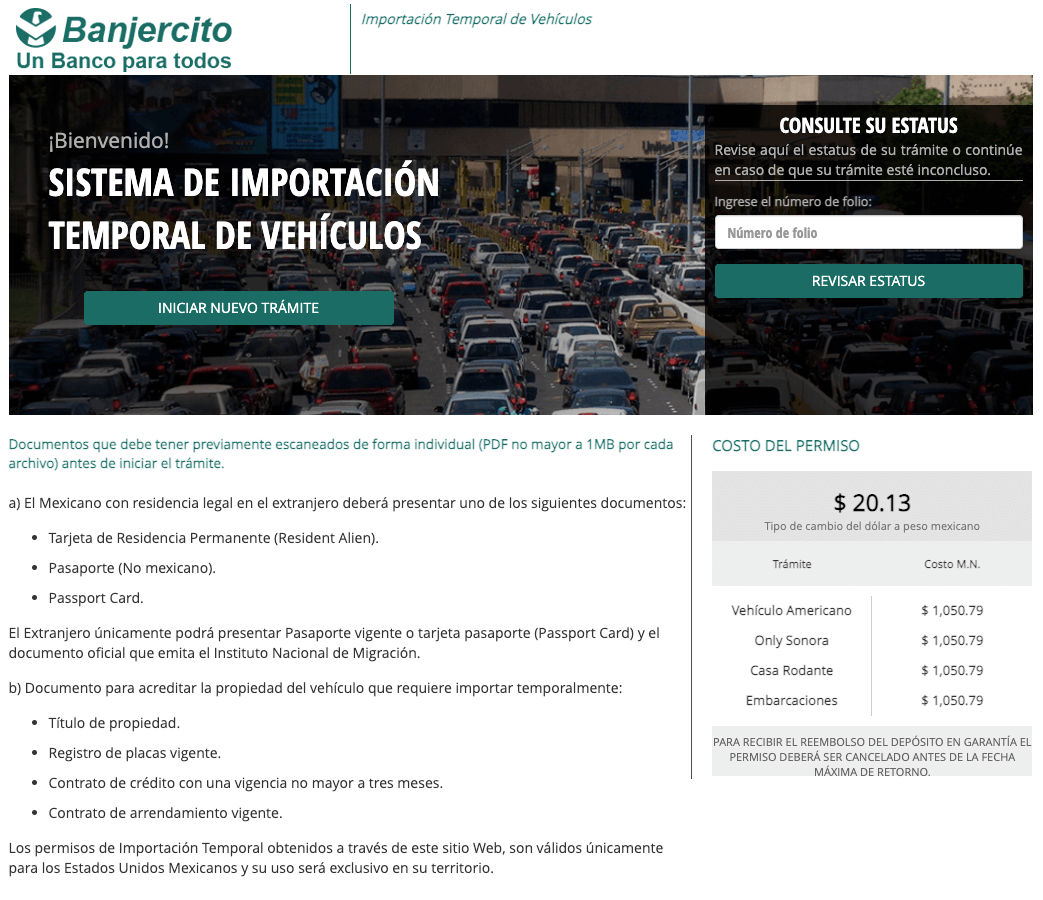 If you plan to drive in certain areas--or beyond a certain distance from the border, travelers will also need a Mexican vehicle permit.

Returning Your FMM and TIP at the Mexico Border

By: Rebekah Mullinix I’ll admit since it was my first time I was a little anxious about returning (or canceling) the FMM and TIP as we crossed back into the United States.  You probably already know that w\hen you leave Mexico at the U.S. border you have to return your FMM and TIP.  The FMM […]

One thought on “Can a Mexican Insurance Claim be Denied if I Don’t have my FMM?”