The US Department of State recommends not to travel to Mexico for the sole purpose of filling prescription drugs.   According to the U.S. Embassy, the Mexican Police can arrest foreigners in possession of illegal drugs.  As a result, the foreign resident must hold a valid doctor’s prescription, and have it filled by a licensed Mexican pharmacist.

Not coincidentally, some recent arrests of  U.S. citizens getting medicine in Mexico.  In the worst case, offenders impersonating polices may extort money.  But, under a rightful arrest, those caught are often held for the full 48 hours allowed by Mexican law without charges being filed.

During this 48-hour period, detainees are often bribed or solicited by attorneys who demand large fees to secure their release.

According to the US government, nearly thirty percent (30%) Mexico prescriptions are fake.  At the very least they are cheap.  Such artificial medications may be difficult to recognize from real pills and could pose serious health risks to customers.  The Chinese are famous for sending bogus drugs through the Mexican ports.

In Conclusion, it is legal to import prescriptions from Mexico. U.S. law generally allows persons to enter the United States with about one month’s supply.

Medical tourism is a booming industry in Mexico, and prescription drug purchases are a niche in that industry that is attracting more and more people.

Cosmetic surgery in Mexico is becoming quite popular. Such surgeries in the United States is cost-prohibitive for many Americans.

Crossing the Border for Skincare

Today, people throughout Southern California and the greater Southwestern region are traveling to border cities like Tijuana to obtain excellent-quality healthcare at reasonable costs.

Like medical tourism in general, dental care among travelers is thriving in Mexico--and with good reason. Mexico is a premier destination for healthcare and dental care in Latin America and the nation has been attracting many Americans with its excellent-quality care and affordable prices.

Some retirees in Mexico prefer to set aside money each month for future health care needs instead of purchasing health insurance. With the lower cost of medical care in Mexico, they realize a medical savings account can cover expenses as they arise.

Bariatric surgery is an expensive procedure in the United States, and yet, it can profoundly enhance someone's quality of life and overall health.

For Medical treatment in Mexico sometimes you just need body massage and relax. Facial Treatments? Laser? For half the price, check these Baja Spas out. 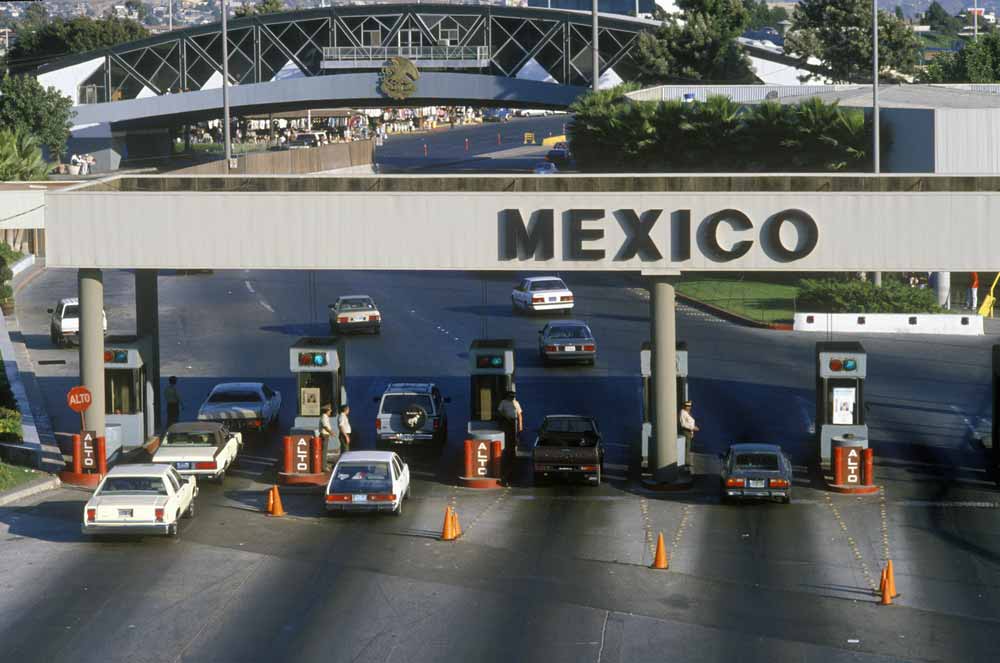 Here is everything you need to know about the Mexico Border Crossing.

Mexican car insurance should not be taken lightly.  In the event of a worst-case scenario, you want a quality product underwritten by respected insurance professionals.

One thought on “Filling Prescriptions in Mexico”