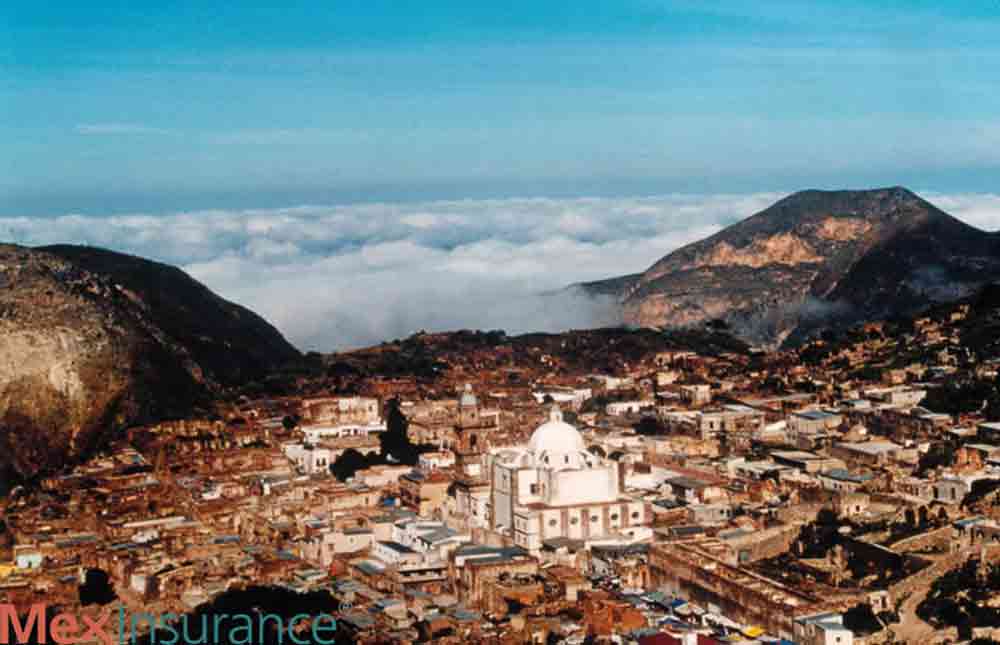 In north-central Mexico lies the state of San Luis Potosi.  It is a landlocked state that borders Nuevo Leon, Zacatecas, Veracruz, Guanajuato, Hidalgo, and Queretaro.  The capital of the state, also called San Luis Potosi, is the state’s largest city.  Admitted as a state in 1823, San Luis Potosi was named in part for Louis […] 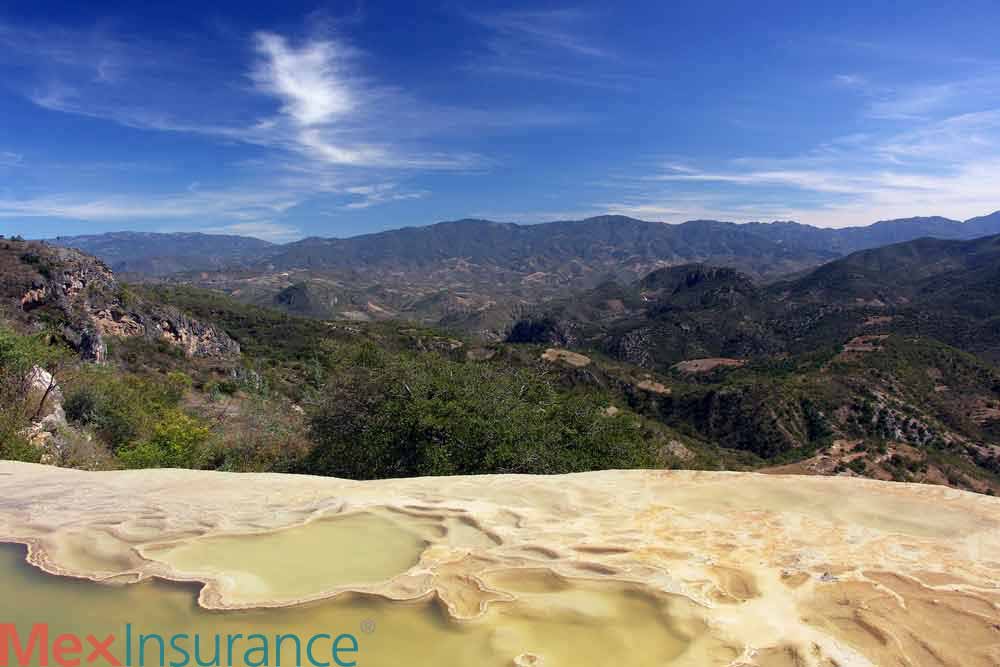 Situated in northeastern Mexico on the eastern portion of the Mexican Plateau, the Sierra Madre Oriental Mountains span roughly 620 miles.

Real de Catorce is one of those places you either love or hate. I have done both at different times. A lot depends on your sensitivity to psychic phenomena. MexInsurance.com®